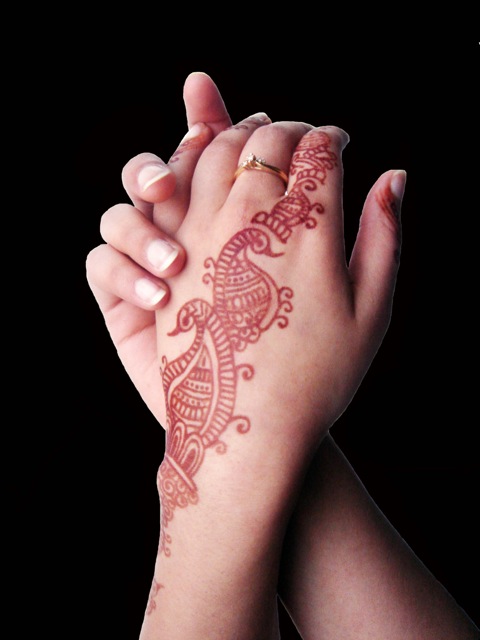 Body Art is art on, using or involving the body. Throughout history, one of the most popular artistic mediums has been the body, from body scarring and piercing to face painting and tattooing.

In history, tribal paints and tattoos were worn by tribe members to represent certain ranks and achievements. For many tattooing was a ritual performed when a person’s status changed from adolescence to adulthood. The different markings or designs varied for men and women and were greatly influenced by the tribe’s culture and beliefs.

In the modern day, tribes still exist. They consist of the various groups and gangs scattered throughout the world. Many gangs use tattoos as a form of identification of membership to a particular gang. As the tattoos are permanent the membership to the gang can be considered for life. Tattoos can also be a form of social status within a group. As one moves up the ranks of a group, he would receive new tattoos to convey his status.

In this way, sailors tend to get a tattoo for different achievements at sea or destinations reached. For example, when a sailor has travelled five thousand sea miles, he can get a bluebird on his chest. Or, if he crosses the Equator he can get Neptune tattooed on his leg. Another symbol of importance is the anchor, which means that a seaman has sailed the Atlantic Ocean.

In addition to tattooing and body painting, body piercing is another popular form of self-beautification and symbolism. Body piercing involves puncturing a hole somewhere in the body where jewellery or some form of adornment can be placed through. The most common form of body piercing is ear piercing. Some other popular body parts for piercing are: eyebrows, nose, lips, navel, nipple & genital areas. Reasons for piercing vary from person to person. Some are motivated by religious or spiritual reasons or simply want to express themselves. Others do it for sexual pleasure or to create a response from others.

In western culture, what is popular is greatly influenced by those in the public eye, such as celebrities, musicians and film stars. A lot of people get tattoos and/or piercing done to be like those they admire. While tattooing and piercing has been a ritual practice throughout most of history, in the last few years it has been practiced more as just an art form.

Stage and film performances often require a person’s body be partly or fully painted as part of their costume. Often fake tattoos are used to get the effect the director is looking for. Make-up and other body paints are a big form of body art in everyday life as well as in performance. Many women in the world wear make-up almost everyday. It has become commonplace to cover yourself up to create an enhanced version of you.

Body art is a form of expression all throughout the world but sometimes you only want the art on your skin for the night, not forever. Temporary tattoos are a great for this. They work well to complete a costume look and are equally popular with everyday outfits. Some people have religious or spiritual motivations or simply want to express themselves or share their beliefs. Body Art is a great way to achieve this.